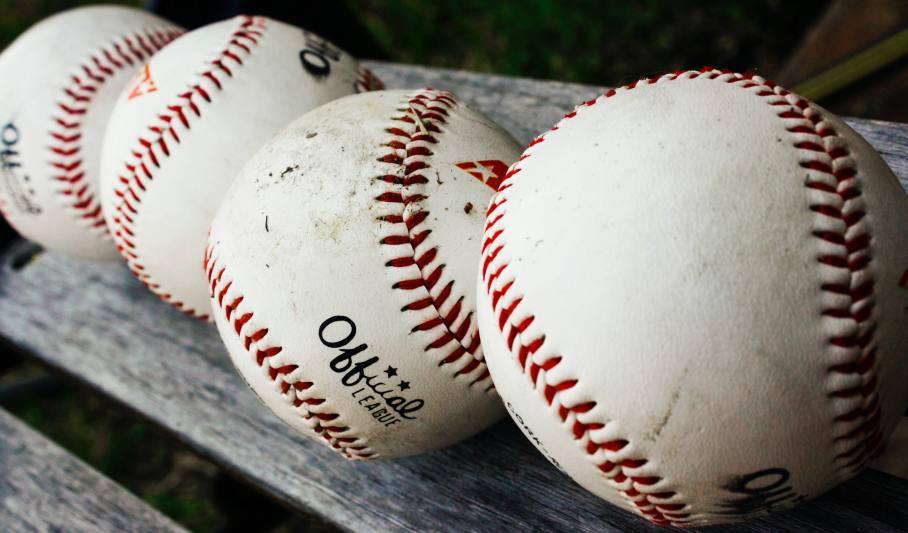 If you’re looking for a prospect to lead your fantasy team to a title then you should probably look somewhere else. These players are flawed and owned in only the deepest dynasty leagues. However, all three players have displayed an improvement in skills or a new weapon this year and should at least be on your radar. Player names link to Fangraphs pages.

Bio: Fermin was signed by the Guardians way back in 2015 for $500,000. Recently turned 23 and is holding his own against AAA pitchers. Erroneously listed as a shortstop, he has a stocky 5′ 11″ frame, listed at 200 pounds but probably a little more. 1% rostered on Fantrax.

The good: Excellent contact ability. Fangraphs gave him a future plus hit tool. Over 1452 career plate appearances he has a career 10.6 K% and 9.2 BB% with an OBP of .352. Above-average speed despite the extra weight.

The bad: Displayed minimal power his first several years of pro ball. Fangraphs graded the tool 20/30. Started to hit for more extra base hits last year, with 25 (7 HR) in 306 AB. Needs to get skinnier or stronger. Is carrying too much bad weight on his frame. Not the type of person that you would see out of uniform and think “that person looks like a professional athlete.”

What changed and why we should give a shit: He’s already hit five HR in 77 AB this year. His career high is seven. The added power has also come with his typical solid approach, as he’s walked as much as he’s struck out this year (16.8%). He’s suffered from a terrible BABiP but has a solid overall season in his first extended stint at AAA. If he can tap into a modest amount of power then his bat-to-ball ability could make him a deep league relevant major leaguer.

The good: Fangraphs also gave him a future 60 grade hit tool. Above-average speed that is more likely to transfer to the upper levels than Fermin’s. Has struck out less than 20% at every level he’s played 10+ games. Switch hitter.

The bad: He’s 5′ 9″ and unlikely to develop fantasy relevant over-the-fence power. Not amazing at stealing bases.

What changed and why we should give a shit: Somehow the little fella already has 3 HR and 5 2B to go along with 8 SB in 78 AB this season between A+ and AA. His approach has also seemed to change, as he’s hitting the ball to all fields this season (36%/32%/32%). In the past he’d pulled the ball 50% of the time. He’s also posting a career low GB% and career high FB%.

Bio: Younger brother of the other guy with the same name, Wilmer signed for $20,000 after not being selected in the abbreviated 2020 draft. Absolute unit, standing at 6′ 4″ and weighing in at 225 pounds. Playing at A+ at 21, Flores is 3% rostered on Fantrax.

The good: Starting pitcher’s frame with a plus-plus fastball and plus curve. Has pitched well at every level other than getting blown up at last year’s AFL. Career 13.2/2.8 K/BB.

The bad: Not known for his control/command. Fangraphs gave him a 30/40. Didn’t have an offspeed pitch. Nearly every outlet had him pegged as a future reliever. $20,000 UDFA prospects rarely get to the upper levels of the minors.

What changed and why we should give a shit: The obvious. Wilmer is fixing everything in the “bad” section. He’s looked better at hitting his spots this season. Flores has never had high walk rates but in previous years he’d catch too much of the zone. If the changeup can become a legitimate third offering to add to his already exciting arsenal we could have a very interesting lottery ticket on our hands.